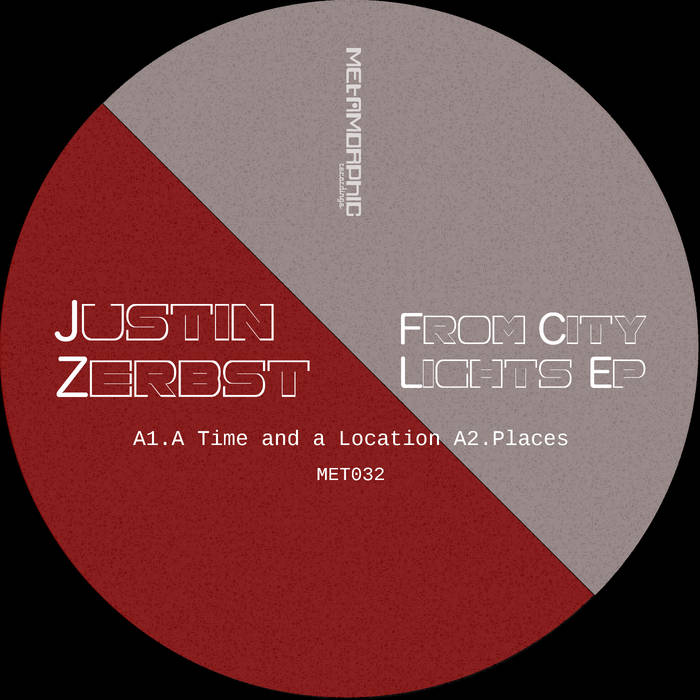 Pure emotion carried by cosmic soul in the guise of underground
melodic techno is what Justin Zerbst offers us with his first release on
Metamorphic. Justin might be considered up and coming despite having
released his first record on the highly regarded Australian label Red
Ember in the 90s. Since then the Melbourne based producer has released
only a handful but extremely sought after records on Eklo, Seekers, and
Red Ember. Now his music, deeply influenced by Detroit and especially
Midwest techno finds a natural home on Metamorphic. Four tracks of pure
analog machine soul, created in the 90s but never released until now,
capturing the raw energy and excitement of that era. Robert Feuchtel at
Fat of Excellence Production Services Cologne, bridges the divide
between now and then with his unparalleled mastering skills.

Bandcamp Daily  your guide to the world of Bandcamp

Featuring appearances from Kari Faux, Bluestaeb and and interview with NY-bred artist Wiki